Home » Blog » Kids & the Water » Is Your Kid Taking Swim Competition Too Seriously? 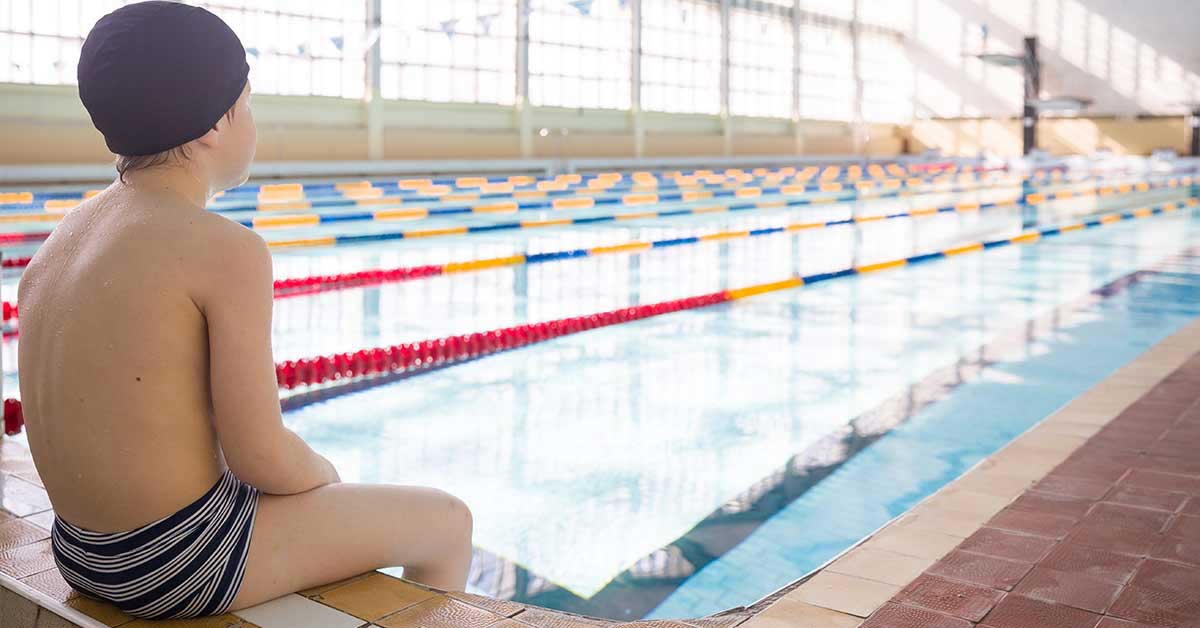 Many aspects of parenting are pretty tricky, often involving complicated balancing acts. For example, a lot of moms and dads struggle with pushing their children hard enough that they do their best while not putting too much pressure on.

Obviously, kids need encouragement to keep working at things. But too much pressure contributes to problems with motivation, self-esteem, healthy attitudes toward success and failure, enjoyment of activities, and more. Also, too much emphasis on winning fosters over-competitiveness that may lead to poor sportsmanship and relationships, as well as a tendency for a kid to put too much pressure on him or herself, leading to unhealthy, unrealistic expectations and perfectionism.

Below are some key signs that your kid is taking swim competition too seriously. Don’t start beating yourself up if you notice them. Whether or not you’ve gone a little overboard emphasizing the competitive aspects of the sport, you’ve been doing what you think is best, and it’s a misstep many parents make out of the genuine desire to see their children succeed.

But also, the excessive focus on competition doesn’t necessarily come from you. A swim coach or teammates may be putting the pressure on, or your son or daughter may simply have fallen into it naturally out of a desire to excel. Make the effort to examine the messages you send.

It’s not a matter of assigning blame, but of adjusting your child’s attitude to become healthier and more sustainable.

7 Signs of Over-Emphasis on Competition in Swim 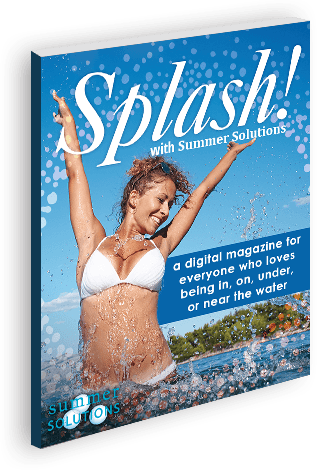 Don't miss any of our original content for swim moms and dads! Sign up to receive it all in a convenient monthly email.