Home » Blog » Kids & the Water » Should Kids Wait to Swim After Eating? 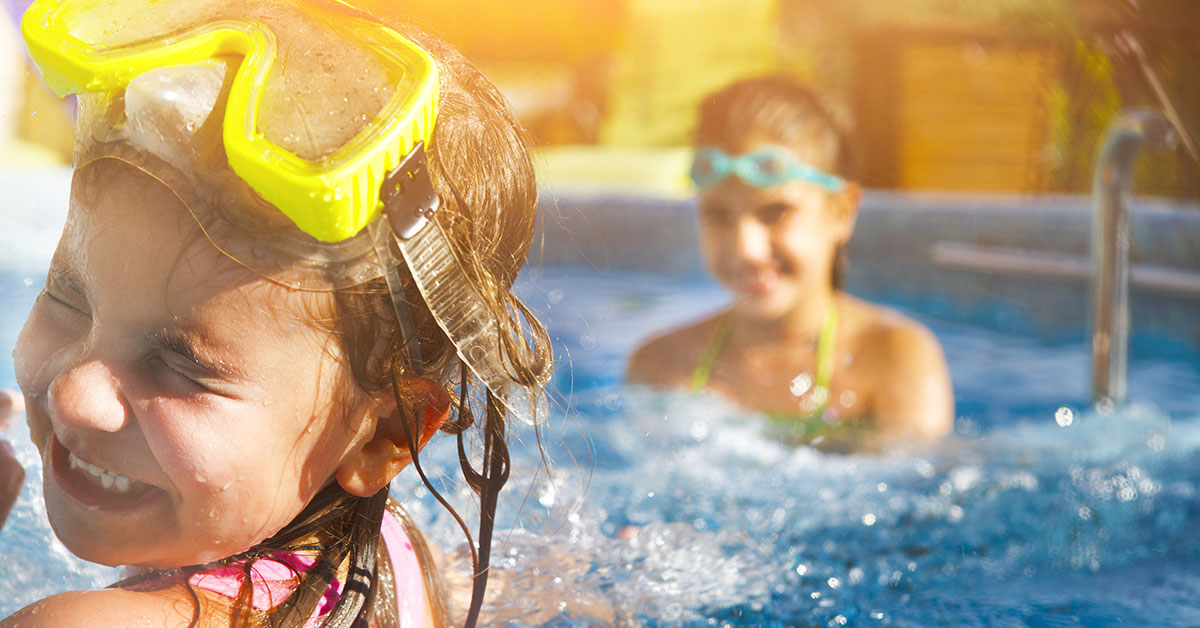 It’s long been a common refrain that children need to wait at least 30 minutes after eating before they swim. You may have even heard that they should wait as much as one or two hours. As a result, many cautious parents have made their impatient kids hold off before diving in after the barbecue. But should kids wait to swim after eating?

This is probably the most pervasive myth ever to take root in the world of swimming. No, children don’t need to delay a dip because they’ve recently had a meal or snack.

Why Did This Belief Start?

The concept of waiting to swim after eating comes from the fact that the body diverts blood and energy to the digestive tract to aid with digestion. This, in turn, caused some people to fear that there wouldn’t be enough blood and energy to keep the arms and legs moving well enough to swim safely.

However, this belief is unfounded. The blood and energy redirected to digest recently consumed food aren’t significant enough to deprive muscles in the body of what they need to properly function.

Is There Any Risk When Kids Swim After Eating?

There’s always a chance that a child could develop a cramp when swimming shortly after eating. In fact, this is a commonly cited reason for repeating the myth. However, there really isn’t any evidence that cramps lead to drowning.

Beyond that, the risk for getting a cramp exists at any time, not only after eating. We’re not entirely sure what causes muscle cramps during exercise, but staying well hydrated and stretching seem to greatly reduce the likelihood.

If a child is full—especially to the point of minor discomfort—then common sense says to let them digest their food for a while before jumping into the pool or wading into the water.

And, of course, remember to follow important water safety practices for young children and weak swimmers.

Don't miss any of our original content about keeping kids safe in and around the water! Subscribe to get it all in a convenient monthly email.