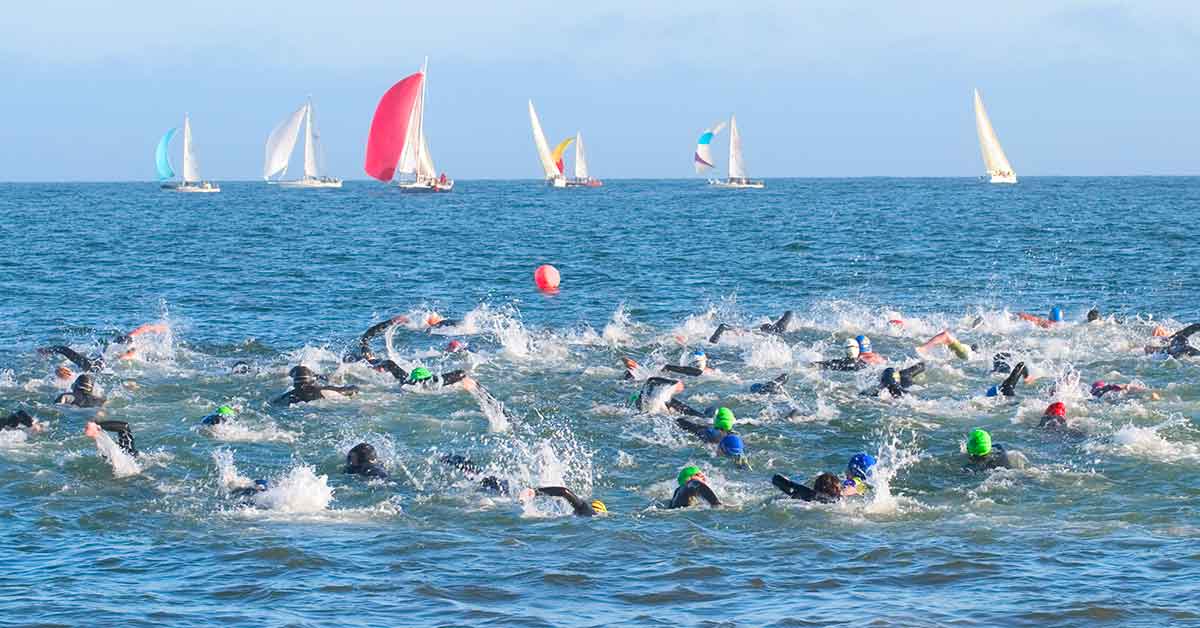 On Saturday, April 22, 2017, we sponsored our second Swim Without Limits open-water race. This past November, we sponsored the organization’s first annual “Swim Fort De Soto,” and this time the event was the third annual “Swim Around Lido Key.”

We’re always thrilled to work with this group and be a part of its awesome swim events! Thanks again to David Miner and Steve Butler, event directors for Swim Without Limits, and their team! And thanks for making Summer Solutions Swim Wipes available at the event; David tells us “They went like hotcakes!”

“Swim Around Lido Key” was a 7-mile open-water race that went around—if you can’t guess from the name—Lido Key. For those not familiar, it’s a beautiful barrier island off the coast of Sarasota on Central Florida’s west coast.

The male, female, and relay races kicked off consecutively starting at 9:00 am on the Lido public beach, sending swimmers directly into the shimmering Gulf of Mexico. They headed north to New Pass Inlet, going past some breathtaking coastal homes, to City Island. Then, it was down to Coon Key in the Sarasota Bay, passing Bird Key en route to Big Pass. Swimmers left the bay via Big Pass, returning to Gulf of Mexico waters and concluding the race back at the starting point on Lido’s beach.

Each solo swimmers get a dedicated pilot escort in a kayak for safety purposes. All solo swimmers were required to be 2017 members of US Masters Swimming, as this race served as a USMS National Championship race. Also, the charity event benefited the USMS’ Swimming Saves Lives Foundation.

See You at the Next Event!

The 2017 “Swim Around Lido Key” was sold out and a huge success! Next up is the second annual “Swim Fort De Soto,” taking place on Saturday, October 28, 2017. Summer Solutions is proud to be a returning sponsor. The benefiting charity for this 6.5-mile open-water race will be Tampa Bay Watch.

Get more information about the event and registration here. 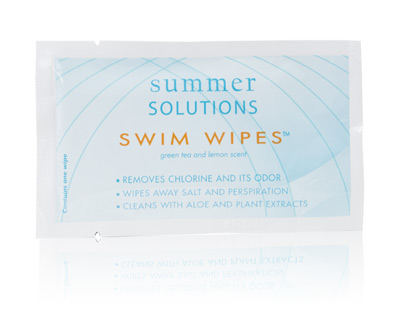 Check out the most convenient way to freshen up after a swim or a workout when you can't hit the shower.